Parkinson’s disease is a disorder of the brain that leads to shaking (tremors) and difficulty with walking, movement, and coordination.It is a progressive disorder of the nervous system. It affects movement. It usually happens when nerve cells in the brain don’t produce enough of a brain chemical called dopamine. 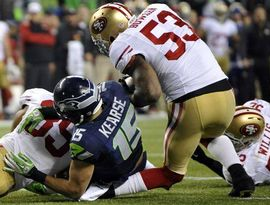 Parkinson’s disease is caused by loss of neurons in a region of the brain that coordinates motor functions (movement).

Symptoms may be mild at first. For instance, you may have a mild tremor or a slight feeling that one leg or foot is stiff and dragging. Symptoms may affect one or both sides of the body, and can include: